Open to all emergency services and immediate family the Games continue to be about having a great time & meeting people. Once again, 2011 saw a wide range of emergency services represented. We thank you for your support and look forward to catching up with you all in 2012.

Held in one of the state’s most popular areas, Blacktown City, the Games participants enjoyed competing at world-class sports and leisure facilities and venues, such as Blacktown Olympic Park and Blacktown Leisure Centre, Stanhope.

These facilities are not found anywhere else in the state, so on behalf of the NSW Police Council of Sport and the NSW  Police Games Committee; I wish to thank the Mayor of Blacktown City, Councillor Alan Pendleton and his staff for their continued support of this event over the past nine years.

Congratulations must also go to the NSW Police Games Sport Co-ordinators for their time and effort in hosting their event. Sport Coordinators 2011 include:

Thank you to Multi-Sport Australia – Vivian Ip and Carol Lees for their support and professionalism in coordinating the registration system for these Games, and to Noel Gilbert (Central Media) for the professional publications – Registration and Results Book that is published yearly.

Thank you to Stuart MacGill, guest speaker at the Games Launch, who accepted our invitation the week of the event and proved insightful into the world of cricket. Thank you Stuart!

Finally, to our major sponsors Blacktown City Council and the Police Credit Union, your continual support over the past nine years has been greatly appreciated. We hope to see this relationship continue and grow for any years to come.

See you all next year! 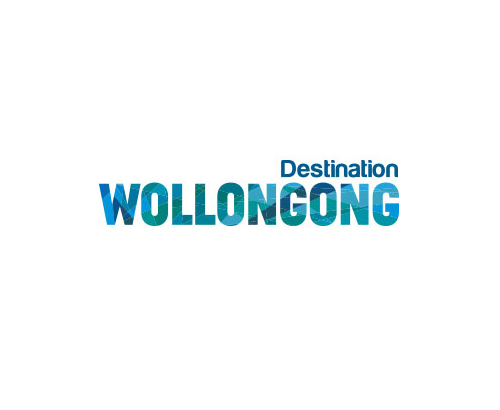 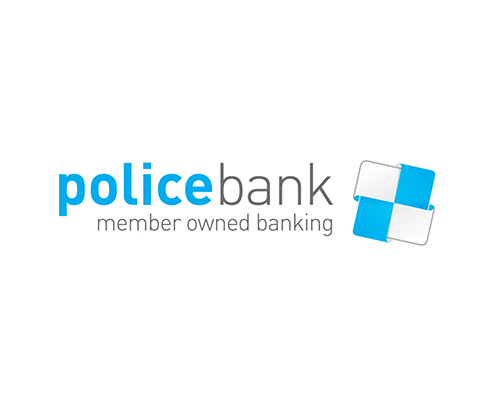 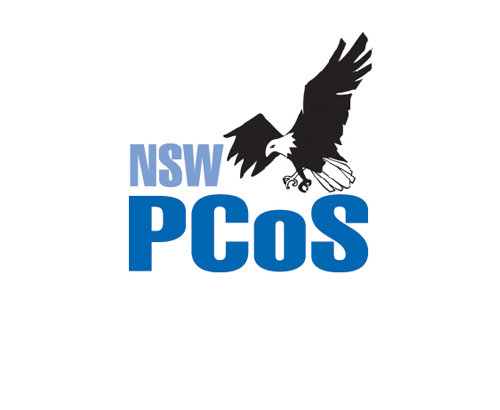 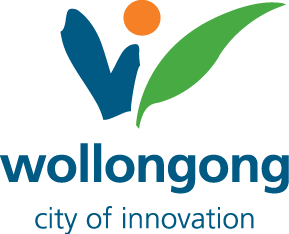 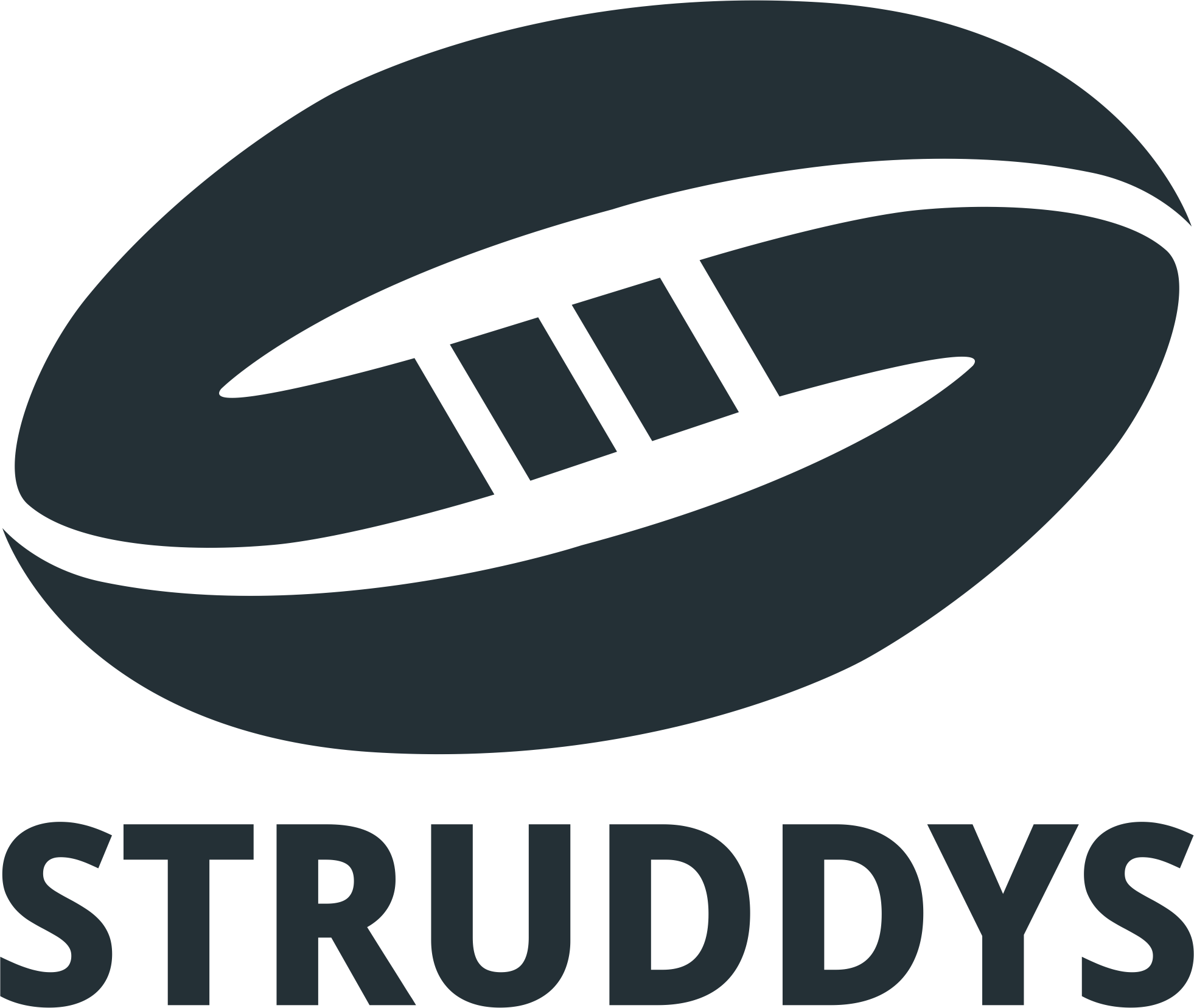